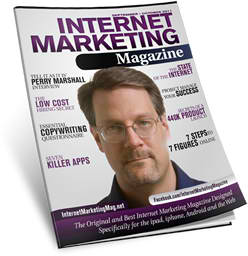 Entrepreneur Magazine says, “Perry Marshall is the #1 author and world’s most-quoted consultant on Google Advertising. He has helped over 100,000 advertisers save literally billions of dollars in AdWords stupidity tax.”

His Chicago company, Perry S. Marshall & Associates, consults both online and brick-and-mortar companies on generating sales leads, web traffic, and maximizing advertising results. At $2,000 per hour he’s one of the world’s most expensive and sought-after marketing consultants. His top coaching groups have waiting lists, and many clients have engaged his services continuously for 10 years and more.

Like direct marketing pioneer Claude Hopkins, Perry has both an engineering degree and a love for persuasive copywriting. He’s taught hundreds of thousands of people how to apply the scientific method to advertising. 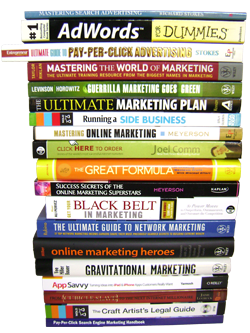 He’s published thousands of articles on sales, marketing and technology, and his works include The Ultimate Guide to Google AdWords (Entrepreneur Press, 3nd Edition 2012), the world’s most popular book on Google advertising, and The Ultimate Guide to Facebook Advertising (Entrepreneur Press, 2011). He is also author of Industrial Ethernet (ISA, 2nd Edition).

He’s been featured at conferences in the U.S., Canada, UK, Israel and Australia. He’s shared the stage with Zig Ziglar, Brian Tracy, Jay Abraham, Mari Smith, Harvey Mackay and Les Brown. He’s consulted in over 300 industries, from computer hardware and software to high-end consulting, from health & fitness to corporate finance.

E-Commerce pioneer Mark Joyner dubbed him “The Grand Ayatollah of Google AdWords.” Direct Marketing maverick Dan Kennedy says, “If you don’t know who Perry Marshall is — unforgivable. Perry’s an honest man in a field rife with charlatans. His methods coupled with Google AdWords offer a fast and cheap testing ground for a lot of marketing messages. He’s a consummate player of this game, the smartest person I or any of my clients have ever found when it comes to Google AdWords – optimizing response for his clients, and teaching others how to do it for themselves.” 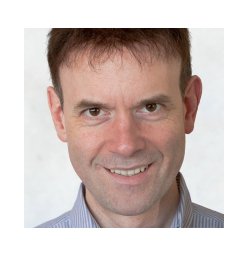 Brian Woodruff is a degreed engineer, experienced programmer and passionate entrepreneur. His greatest skill is bridging the gap between people and technology.

With his support and guidance, Brian built this site to support Perry's book, 80/20 Sales and Marketing.